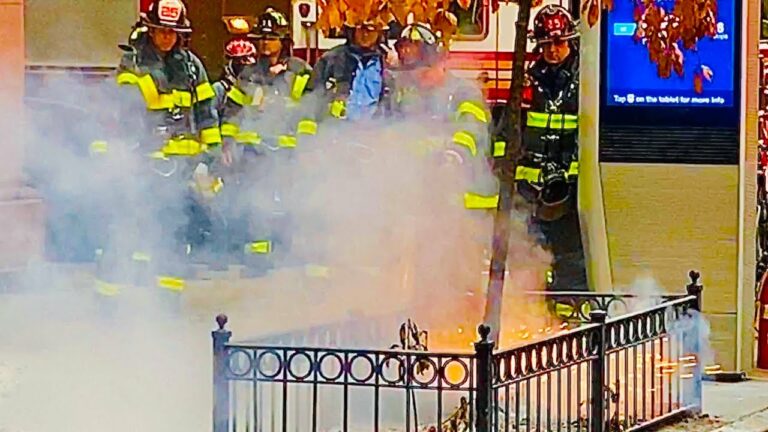 Over the past year, the FDNY responded to over 100 documented fires that were related to e-bikes & e-scooters. The origin of these fires is from the lithium-ion battery.

Most cases, these fires have started while the unit was being charged. After a lithium ion fire is extinguished, be aware that the batteries can re-ignite.

12/16/2021: 2 teens were forced to slide down the side of a high rise building when a Lithium-Ion battery set their apartment on fire.

01/02/2022: In front of 376 Amsterdam Ave on the Upper West Side of Manhattan, FDNY responded to a Lithium-Ion Battery burning on the sidewalk.

The following are some tips suggested by the Consumer Product Safety Commission:

Hoverboards should be complaint with the UL 2272 safety standard. However, even UL 2272 compliance can not guarantee that a hoverboard will not overheat or catch fire.