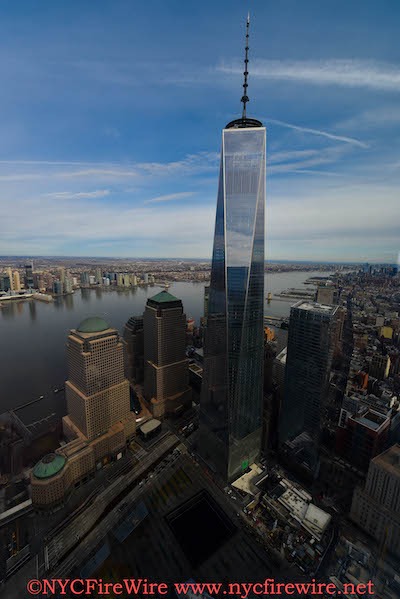 Only 12 of the bodies found intact could be identified by sight.

17 babies were subsequently born to women whose husbands died

It took 100 days to extinguish the fires.

Workers sifted through more than 1 million tons of debris looking for remains. 65,000 items were found, including 437 watches & 144 wedding rings.

3 additional NYC Firefighters, who were retired working as Fire & Life Safety Directors at the WTC died

23 Officers from the NYPD Died

145 members of the FDNY members have died post-9/11 from various illness/injuries including cancer and suicide according to our updated list (https://nycfirewire.net/post-9-11-deaths)

Many NYPD and other workers have died from post 9/11 illness/injury.