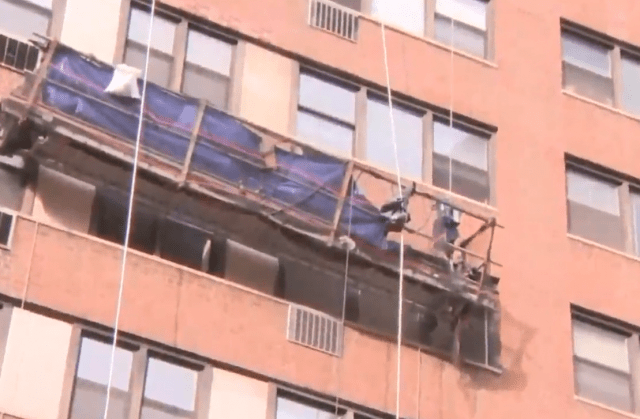 A window washer is dead after being hit on the head with a brick in Manhattan, according to police.

“I feel so sad. It’s already dangerous, the construction job,” said Jenny Chen, who worked at a store across the street from the incident.

“I heard some noise and screaming. I went outside and just see the one guy laying down where they are working,”  said Jimmy Kant, who also works nearby.

Salinas was initially listed in critical condition, according to FDNY.