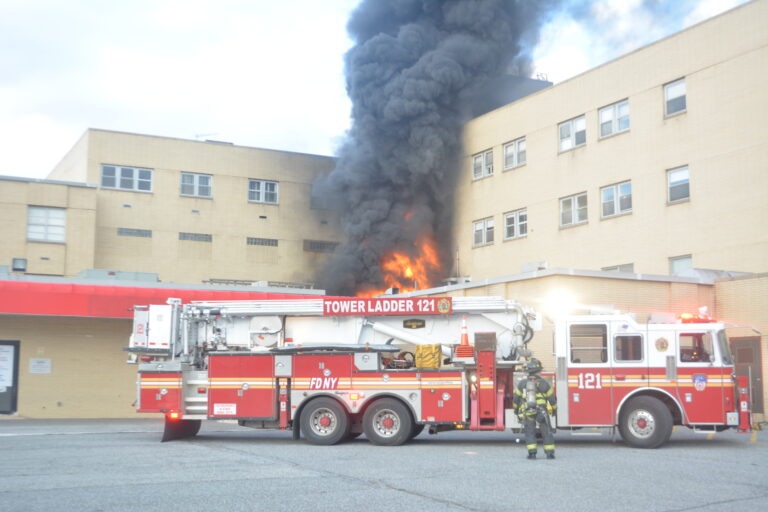 If you’re an officer, the expectation is that you know your stuff. An officer is supposed to lead their firefighters into chaotic situations and handle it accordingly, all while making sure their members stay safe. Your crew is going to be looking to you for answers and direction on what they’re supposed to do. In essence, you’re supposed to know everything about firefighting and have the ability to make the right decisions. But realistically, you don’t, and it’s ok that you don’t know everything. So how do you lead a company of firefighters if you don’t know all there is to know? Let’s break it down.

Being in a leadership position, you should absolutely be well rounded in your knowledge of firefighting. Additionally, you should be well rounded in your knowledge of leadership. However, even the best of the best do not know everything about firefighting and how certain things work. The problem is that some leaders will act as if they know what they’re doing because they don’t want to bruise their ego. This can be a problem because if you make the wrong move, it will have extremely negative results. Being an “IKE” (I Know Everything) is a bad leadership trait and you may even do it subconsciously. However, there are ways to get rid of it which will be a lot easier for you to save face.

When you’re on the scene of an alarm, look behind you. There are a bunch of firefighters that have all different backgrounds that may know a little bit about the situation you’re facing. If you don’t know how to handle a certain situation, swallow your pride for a minute and utilize the collective knowledge of your crew to solve the problem. This is where I see officers miss out on making the right decisions. They don’t want to admit that they might be uncertain about a situation and instead of asking for some ideas, they take a shot in the dark. I’m not saying to turn around to your crew and say “Guys, I have no idea what I’m doing I really need help!”. I’m saying to take a second, look at what you have, and then determine if one of your members has any experience with the situation at hand.

For example: If you’re at a call where electricity may hinder your operation, maybe somebody on your crew has experience as an electrician. Instead of trying to be “a know it all”, ask that person if they’ve ever been in this situation before and let them help you out. It’s ok to be humble, and you can take it as a learning experience. A different scenario would be if one of your firefighters sees something that you don’t. They might have a better solution to deal with the task at hand. Have them show you their way. This doesn’t mean they’re going to take your position. Again, take it as a learning experience and be humble. Doing so also gets you more respect from your crew in that you work with them as a team.

Plenty of times I’ve been in situations where somebody had a solution that I didn’t think of right away and I decided to go with their plan. Most of the time, if somebody doesn’t have a good idea in mind, they won’t say it. You’ll also be able to read how they propose their solution. If they sound confident and explain to you why they think you should go a certain route, then go with it. If they seem like they’re just thinking out loud, then take bits and pieces of that plan and incorporate it into your own.

I’ve said it time and time again. Even though we act like a sports team, we’re going into potential deadly situations. Don’t let your pride get in the way of people’s lives. That’s an incredibly selfish way to go about things. You might not like the fact that you don’t have a solution to a problem, but once you’re there, nothing else can be done to change that. So your next best option is to listen to somebody else that may be able to help you out. The moment you get nervous that your ego may be bruised, you have to realize that making a blind decision and possibly getting yourself or others hurt will make you look a lot worse than simply asking for another opinion. Being humble is the best way to gain trust from your members and let them let you be a leader. The life of you and your crew are a lot more important than your ego.

Posted in News, NYC Fire Wire Original, Training and tagged Leadership in the Fire Service
← Power, Greed, and the Failure of Top BrassBurnout in the Firehouse →