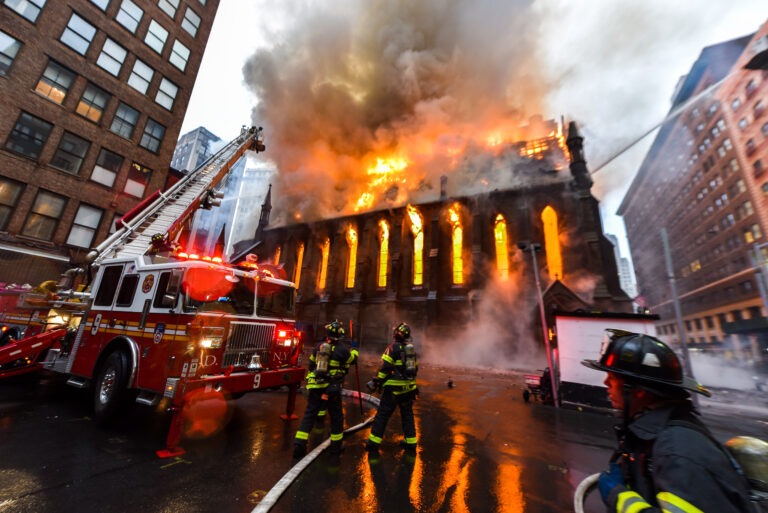 Leadership: The ability to create process and direction for a group or organization. In this series, we’ve covered multiple different topics about leadership and some helpful tips to be the best leader you can be. However, it seems the higher up somebody climbs on the ladder, a lot of them tend to lose their integrity and leadership skills. Now more than ever, the people at “the bottom” have been able to see just that. Let’s take a look into how these so-called “leaders” can become corrupt and why it will ultimately lead to failure. Take this piece how you want. This applies to both sides of politics and people who run municipal organizations that need a reality check.

Let’s first discuss people who are in leadership positions but are easily influenced. People that know how to lead are not easily influenced by others. They will listen to their peers and subordinates concerns, but they are the ones that will make a decision based on what’s best for their organization. Unfortunately, what we’ve seen recently is higher ups being influenced by aggressive small groups of individuals that put pressure on them to do certain things. The top figures that give into these people are not leaders, they’re cowards. They become intimidated and they quickly make decisions to make the pressure go away. That is an immediate failure of leadership. They also fail to understand how that affects the organization they’re supposed to be running. When called out about their decisions from their subordinates, they either point fingers or divert to different topics. In doing so, they lose the trust and backing of the people they’re supposed to lead.

When it comes to power, some people have trouble curbing their ego. Their head gets so big that they can’t lift it up and see the bigger picture. They become obsessed with being seen as a person of power and they do everything they can to please the masses, not realizing that the majority of those people are not happy. These types of people will look to appease others that have the same power as them or try to play nice with their superiors to try and get into their positions. When their organization starts to deteriorate, they will put the blame on the people below them. The problem is that when a subordinate comes to them for guidance, they don’t want to be bothered because they feel they’re above that person. Again, this is a catastrophic failure of leadership.

When money becomes a factor, that’s where things get worse. These people become greedy and they follow the dollar signs wherever it may be. They bring everything along with them in their quest to get more money, but the one thing they leave behind is the people they’re supposed to support. What they don’t realize is that they also need support from their organization, but the further they go for money, the further away that support is. The minute they let money lead them, they tend to forget that they are no longer the leader. They become just another follower in the greed of politics.

All of this being said, it may seem like these people don’t care much about the downfall of the organizations they lead. However, when they are no longer in that position, it all goes away. It’s a dark and lonely place. Whichever way you look at politics, whether on a local level or federal level, run through the leaders that once held those positions. The ones you talk about with high regard are the ones that had excellent leadership skills and ran their respective organizations to the best of their ability. Now take a look at disaster leaders, ones that ruined organizations or areas they served. Where are they now? What’s their reputation? Are they still showing face? Most of them are nowhere to be found. Their money’s gone, they no longer have power, and all the bridges they burned are beyond repair. Some of them may even be behind bars. Why? Because when they ran out of the easy money, they resorted to corruption which almost always comes crashing down on top of them.

If you’re in a position of leadership, falling into any of these categories immediately disqualifies you as an actual leader. In the moment, you may be happy with the way things are going and the money you may be getting, but when it’s all said and done, you’re sitting there by yourself with no one to talk with and a legacy of disaster that you’ll hear about for the rest of your life. It’s unfortunate, but some people are so blind to this that they’ll go on with their lives thinking they did great, but we all know that negative comments will sting every time. So the question here is, do you actually have what it takes to be a leader? Will you create a legacy that others will want to follow? Or are you going to become a follower under the guise of power and authority only to end up at the bottom of a dark well? Hopefully the next generation will be able to figure this out and start weeding out the dead weight of these fake leaders. Positivity is a good start, and eventually time will tell.