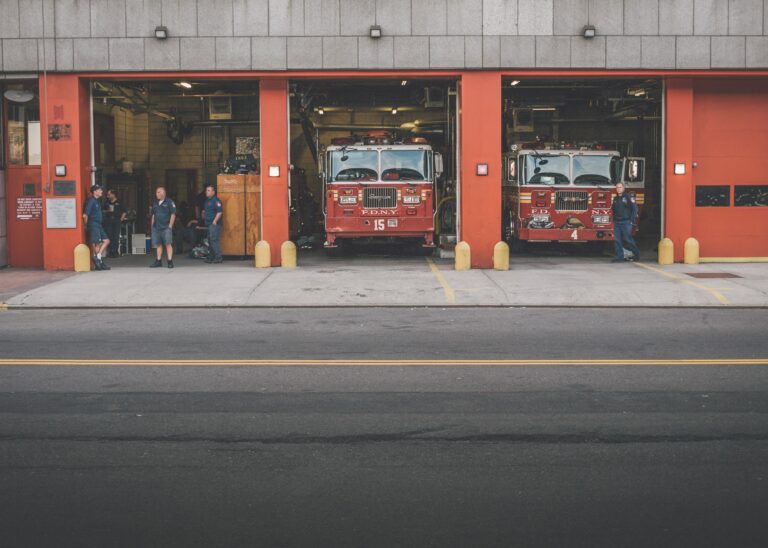 After a job or a drill, it’s important to debrief your members and make sure everyone’s feeling ok. Oddly enough a debrief is met with rolling eyes or huffs and puffs. Why is that? Why is something that is so important and necessary – and arguably the least stressful part of the fire service – looked at as being a nuisance? Let’s take a deeper dive.

As we all know, the ride back from a ripping job is one of the better moments of being a firefighter – as long as the job was done well and nobody was hurt. The excitement is still there, guys are high fiving in the rig, soot on the face, all is good. When returning back to the station, an officer calls everyone to the truck bay to debrief. The guys just want to ride out the high of “getting in there” but the plug gets pulled because of a simple request. The reason is that debriefs are often one guy talking the entire time and certain people may get called out about the way they performed. Nobody wants to be the center of attention when it’s negative. Because of the way these chats have historically been handled, there’s a preconceived notion about debriefs that leaves a bad taste in the mouth.

We’ve discussed that a debrief is important, it’s an officer’s duty to do so. But why stand there and talk for 30 minutes or god knows how long to just have a bunch of empty faces staring and not listening?

The key here is that you need to keep your firefighters engaged – and I’m not talking about asking them questions or asking somebody else to give their two cents. There’s a way to engage your members by leading them into it and making sure that you praise in public and critique in private. Here’s an example from my experience as an officer.

After a combined Truck and Engine ops drill, we gathered around to discuss how everything went. I was teaching one of my probies about the OV position and asking him certain questions about VEIS and ladder placement. For the most part, he answered every question properly but there were a few things I felt he needed work on. During our debrief I had highlighted some of the things my probie said. “Brian had mentioned the placement of the ladder when it comes to ventilation vs. placement for entry. Bri can you elaborate on that?” He then explained that for ventilation, it’s important to make sure the ladder is on the side of the window opposite the direction of the wind, and for entry, to be sure the ladder is at the window sill. It put him in a positive spotlight and encouraged him to learn more and better his skills. The other things I felt he needed to work on, I set aside time for him and I to go over it one on one. I did the same for each firefighter, leading them into being a part of the brief.

Some officers may feel that they already do this. If that’s the case, you’re on the right track. However, it’s the way you engage them that will make debriefs something to look forward to.

Next time you’re holding court with your crew, be sure to lead them into the conversation. Pick out something positive they said and tell the group out loud that this person said that and ask them to elaborate. If you simply ask a person “do you have anything to add?” they’ll either shake their head no, or they will just repeat pretty much everything you already said. By leading them in, you already start their dialogue for them. Give everyone a chance to speak on their part of the mission. The other important thing is to ask them for feedback. Was there anything you could have done better? Was there anything that you should change up for the next drill? By doing so, you build trust within your department and trust leads to higher morale which leads to better participation.

Don’t let your ego get in the way of feedback. Feedback is incredibly important. If you can’t swallow your pride, then nothing will change positively which will create more frustration for you as an officer. Added frustration will ultimately ruin everything around you and damage the integrity of your company. As they say “The definition of insanity is doing the same thing over and over again but not getting any results.” If you feel you need a positive change, start here and soon after, the members will pick up on it as well leading to an overall improvement.